According to Cornell Law School:

“A patent grants the patent holder the exclusive right to exclude others from making, using, importing, and selling the patented innovation for a limited period of time. The U.S. Patent Act, 35 U.S.C. §§ 1 et seq., was enacted by Congress under its Constitutional grant of authority to secure for limited times to inventors the exclusive right to their discoveries. See Article I, Section 8, Clause 8

They also point out there are five requirements for patentability:

*The Supreme Court in 2007 endorsed a more expansive and flexible approach under which “a court must ask whether the improvement is more than the predictable use of prior art elements according to their established functions.”

According to Fiddlebase.com, a website devoted to the history of vintage sewing machines

“Florence granted Europe‘s first exclusive patent, in 1421, to the architect Brunelleschi for the barge and hoisting gear he would use on the Arno to transport marble for his famous dome.”

Then, (again according to the research by Fiddlebase) it would be another 50 years when in “1474, Venice was the first state to regularise by statute the award of monopoly patents: by registering an invention, the patentee secured the sole benefit of its use for ten years, with a penalty of 100 ducats for infringement – except by the state which reserved its right to free use.”

Not the Big Four (Amazon, Apple, Facebook, Google) – Not Intel – nor AMD – nor Tesla (although the namesake Nikola Tesla had over 300 patents)– or any of the auto manufacturers.

IBM manufacturers high-end computers that run AIX, their version of Unix; and they make mainframes and minicomputers. IBM sells IT services, cloud and cognitive offerings, and enterprise systems and software.

While the process of obtaining a patent would seem to pave the way for the rightful inventor to be protected, quite often the ORIGINAL inventor did not pursue a patent in a timely manner and minor alterations were used by someone else to gain a patent; or they were employed or coerced into assignment of all or a significant part of the ownership and/or title as inventor.

So how does this relate to marketing one’s idea, thoughts, opinions, product, or charity? How do you protect your products image, perception, distribution, and integrity? 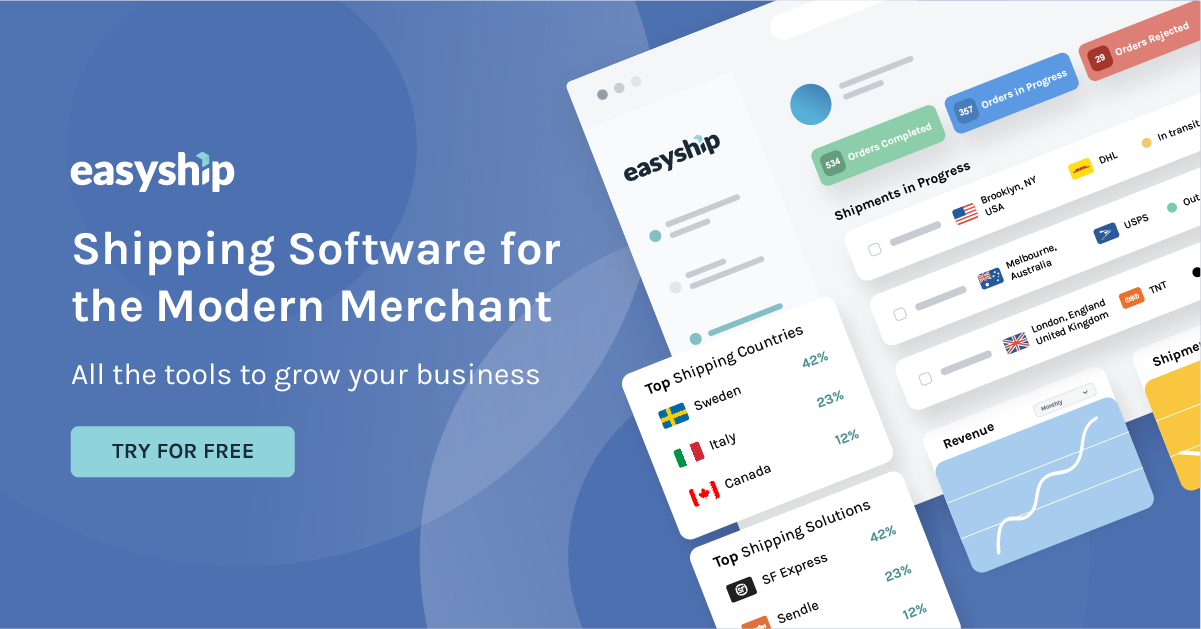